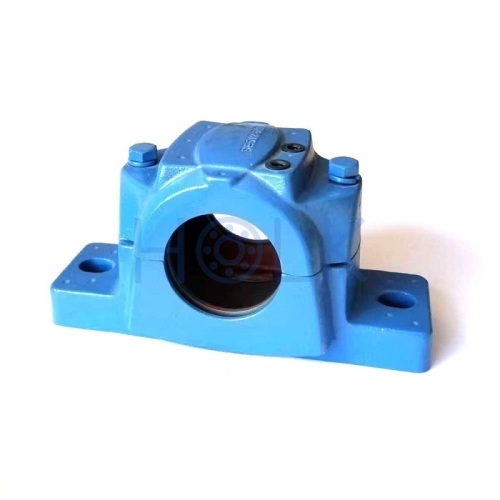 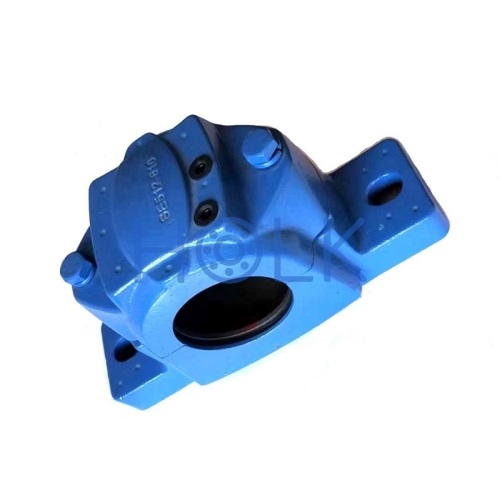 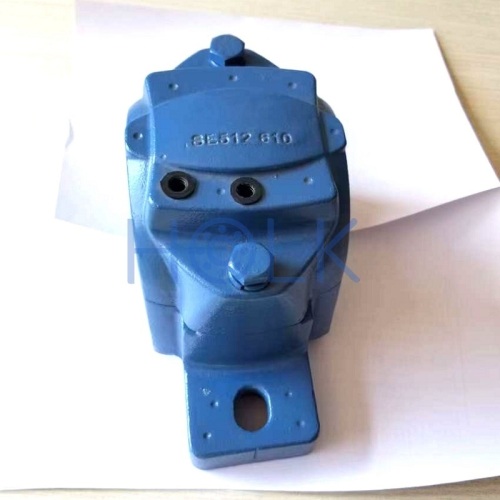 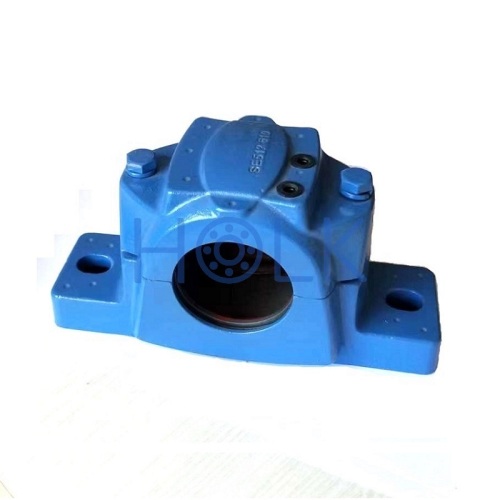 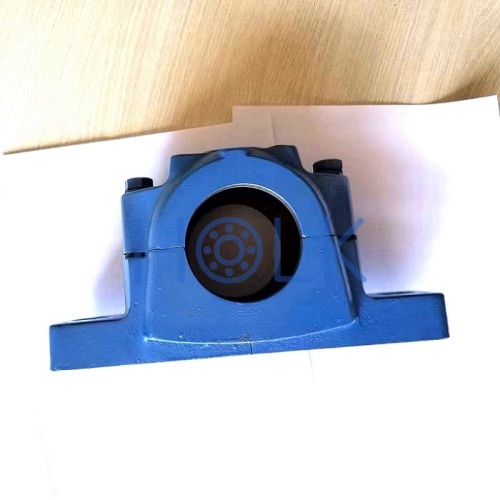 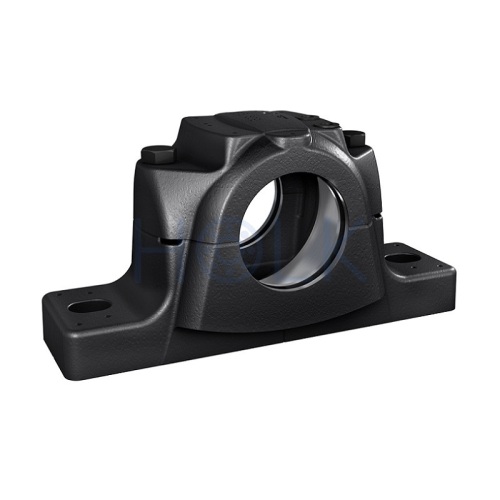 SNL and SE Plummer Block Housings are the most popular SKF bearing housings on the market, developed to be the first choice for design, quality and economy.

SE plummer block housings are an upgrade of the SNL housing series, which have been used in many industries for many years.  With many new features, the SE housing series are available in sizes range from SE 507-606 up to SE 532.

SNL & SE plummer block housings enable the incorporated bearings to achieve maximum service life with less need for maintenance. Different housing variants and seal designs are available, making the use of tailored housings virtually unnecessary and enabling costeffective bearing arrangements to be made.

Painting Color: Black, Blue or as per customers' requirements 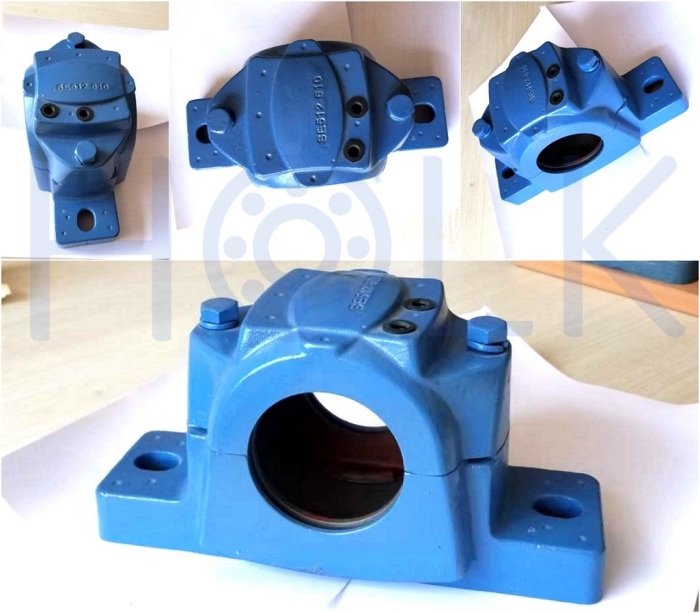