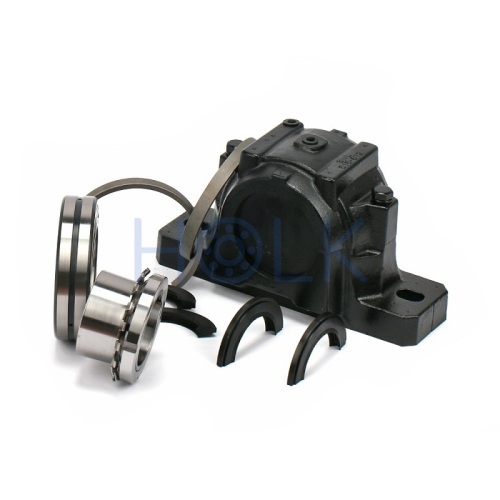 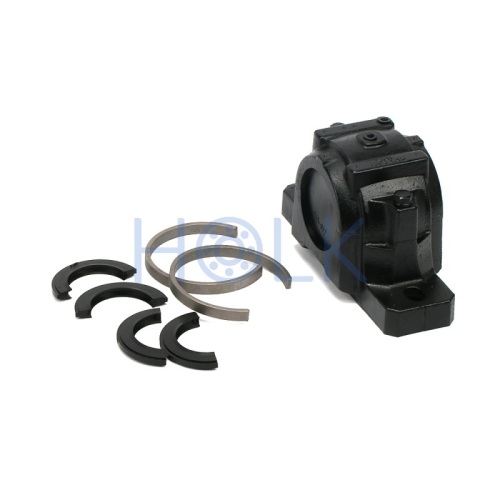 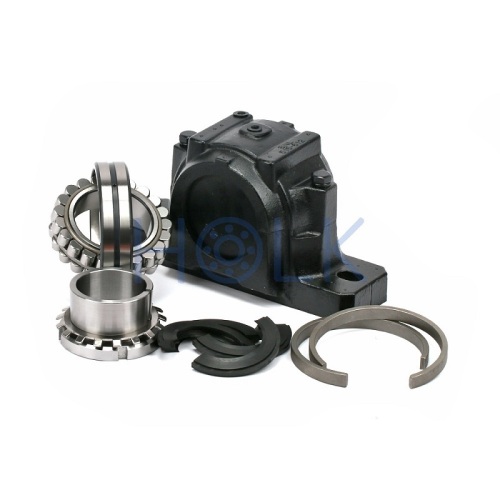 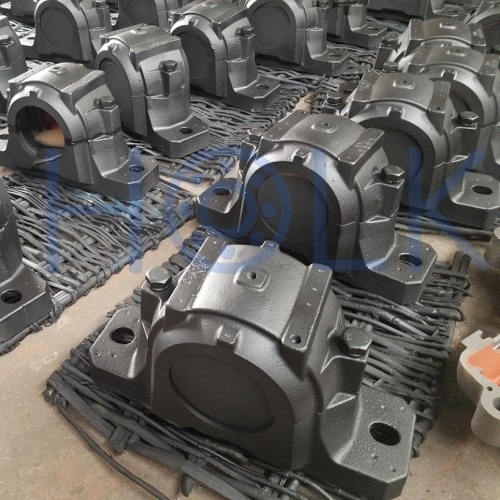 The Plummer Block, as known as (Split) Bearing Housing, which is an assembly comprising of a self-aligning ball bearing or spherical roller bearing placed in bearing boxes of various shapes, has a large load capacity and is easy to handle, therefore it is widely used in general industrial machinery such as conveyors.

The SNL Plummer (Pillow) Block Housings are the most popular SKF bearing housings on the market, developed to be the first choice for design, quality and economy. They enable built-in bearings to achieve maximum service life with less maintenance requirements. Different bearing housing variants and seal designs are available, virtually eliminating the need for custom housings and allowing cost-effective bearing configurations to be manufactured.

Our company provides bearing housings worth more than one million US dollars to a big famous Italian bearing company every year.

Interchangeability: SNL plummer block housings in the 2, 3, 5 and 6 series are dimensionally interchangeable with the SN, SNA and SNH series.

Features: Long life service, low noise, simple mounting. The SNL series housing base is reinforced with ribs and has extra material surrounding the holes for the attachment bolts.